The Group closed the year ending 31st December 2018 with a post-tax profit of Rs. 3,702Mn, up by 10% over previous yearin a difficult operating environment which witnessed increased non-performing loans, tightening of liquidity, moderation of credit growth and higher taxes and levies.The Bank strategically steered its resources in consolidating of selective portfolios and managing impairment.

Net interest income increased by 27% mainly attributed to growth in volumes (up by 21%) and better management of NIMs, despite tight liquidity in the market exerting pressure on cost of deposits. Concerted efforts towards increasing fee-based activity resulted in the Group’s non-interest income increasing by 18% during the year. Trade, Card and Bancassurance together with structured financing fess contributed primarily towards this growth. Net trading losses narrowed (dropped by 24%) during period under review mainly due to lower amount of losses arising from FX funding SWAPs. Bank continued to adopt the strategy of utilising FX SWAP book to fund its rupee loan growth due to the benefit arising from the relatively lower funding costs of the FX SWAPS compared to high cost rupee deposits. Additionally, FX income arising from customer and trading also recorded a good growth for the year arising from both increased volumes and favourable exchange rate movements.

Impairment charges for the current year increased significantly due to growth in the loan book, cash flow stresses witnessed in some segments stemming from subdued economic conditions and due to the implementation of SLFRS 9, with the more forward-looking “expected credit loss” model which requires banks to exercise judgement on how changes in economic factors may affect expected credit loss. Bank further strengthened its underwriting and post disbursement monitoring with better alignment of collection processes.

Expenses recorded a growth of 15% mainly due to expenses arising from ongoing investments for the future in areas of digital, infrastructure, training and development and brand visibility. The Group’s Cost: Income ratio continued to record consistent improvement, declining below 50% for the first time to record 47.81% in 2018 from 51.57% reported in the previous year. The improvements in cost efficiencies reflect the Bank’s continuous investments in lean culture, productivity enhancements and Robotic Process Automation over the recent past.

Loan book growth was mainly driven by Corporate Banking (+46%) followed by Credit Cards (+25%) and Leasing (+20%). Growth in the Consumer and SME segments were relatively moderate at 15% and 11% respectively, reflecting stressed market conditions and the Bank’s efforts in consolidating these portfolios. Depositsrecorded a growth of 19% faster than the industry average of 15% with fixed deposits growing by 24% while CASA recording a subdued growth of 7%. Furthermore, the Bank continued to diversify its funding base by securing a USD 50 mn funding line from a DFI in August 2018.

The Group’s Tier 1 and overall Capital Adequacy Ratios strengthened to 12.15% and 15.59% by year end following the capital raised through a LKR 3.20Bn rights issue and a LKR 3.5Bn 5-year debenture issue in April 2018. The elevated capital ratios and capital buffers would afford a strong platform for future growth.

Commenting on the results and achievements, Renuka Fernando, CEO/Executive Director stated “Our performance for the year demonstrates our resilience during testing times and our ability to progress towards our medium term strategic goals. We have built a strong strategic foundation, an agile business model driven by a passionate team. It is with great optimism that we embrace the future as we look forward to building a new era in banking”.

Nations Trust Bank PLC is among the top 30 business establishments in Sri Lanka as ranked by Business Today Magazine, ably providing a host of financial products and services to a wide range of customers. Nations Trust is also the bank behind Sri Lanka’s first fully digital bank, FriMi. The bank operates 94 branches across the country, boasting an ATM network covering 127 locations and 45 Cash Deposit & Withdrawal Machines, plus more than 3,500 ATMs on the Lanka Pay Network and is the issuer and sole acquirer for American Express® Cards in Sri Lanka. 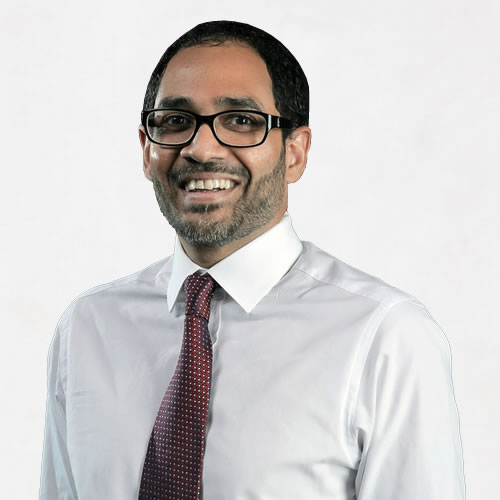 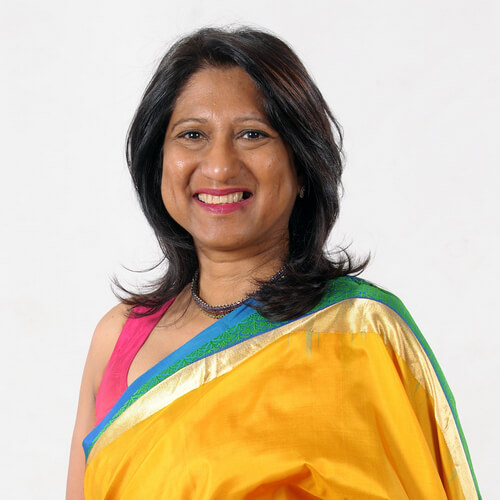 Renuka Fernando - CEO
Prev Next
Back to News
Any questions?
Get in touch