Subdued economic conditions which prevailed in the country affected many key economic sectors impacting the financial performance of many businesses. Amidst rising NPLs, increased credit cost and moderation of credit growth, the Group pre-tax profits recorded a 2% increase over the previous period. The slowdown in the growth is largely stemming from increased impairment charges whilst post-tax profits dropped by 13% largely due to the LKR 625Mnimpact arising from the Debt Repayment Levy. The Bank’s post-tax profits recorded a larger drop of 23% due to the inter-company dividend income recorded in the corresponding period of 2018.

Despite the headwinds present in the operating environment, the Bank continued pursuing its strategic initiatives identified at the beginning of the year in the areas of digital journey, cost efficiencies, CASA growth and the up skilling of people. These initiatives will further strengthen the foundation for capturing a larger component of the upside of business growth in the medium term.

Prevailing economic conditions caused the Bank to follow a cautious approach in expanding its advances portfolio, which has contributed to a slowdown in the loan book growth leading to a moderated net interest income growth of 8%. A higher increase of 14% is seen in interest expenses due to the increased cost of funds and a higher mix of medium term funding raised for better diversification of the funding base.

Whilst credit cards, trade and deposit related fee based income recorded a moderate growth,l ending related fees recorded a drop owing to lower volumes and the absence of one off fees earned from syndication facilities in the previous period. Net trading losses arising from funding SWAPs due to the appreciation of the exchange rate during the period is largely negated by the revaluation gains arising from balance sheet positions accounted under Net other operating income. The Bank continued to benefit from the relatively lower funding costs of the forex swaps compared to high cost rupee deposits.

The cost management culture entrenched across the organization to manage the bottom line, especially in times of curtailed growth in the business volumes, helped to contain the operating expenses growth to 6%. Cross functional teams heading various initiatives on cost management, productivity and efficiency improvements largely assisted in minimizing increases in some large costpools contributing to the overall management of the Bank bottom line.

The Group was also required to pay substantially higher income taxes in respect of the current year under the new tax regime introduced by the Government in April 2018.

Commenting on the results and achievements, Renuka Fernando, CEO/Executive Director stated “Our third quarter witnessed an improved performance over the first two quarters of 2019, which is encouraging. With a cautious approach in growing the assets book, we remain committed to delivering our strategic agenda set at the beginning of the year to strengthen our digital capabilities, with the ultimate intention of achieving cost efficiencies, pioneering innovation and thereby challenging the norm to deliver an unparalleled banking experience to our customers. We are extremely proud to have been recognized as the Gold winner for Bank of the Year for Financial Inclusivity (Category B) and Bank of the Year for Excellence in Customer Convenience (Category B). The Bank also received the Silver Awards for Most Innovative Bank of the Year and Excellence in Interbank Payments (Banking Institutions)at the Technovation Awards 2019”. 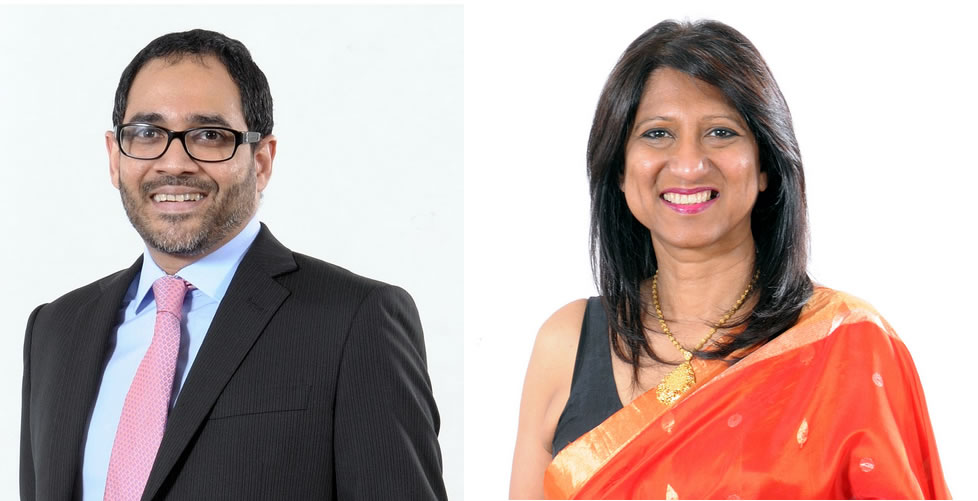 Prev
Back to News
Any questions?
Get in touch